I have been researching the myth which surrounds St Valentine and there appears to be more than one story about the origins of Valentines Day.  I found the most realistic story, which resonated, on a website called CDN which gives an in depth look into the religious aspect of the patron saint, St Valentine.

St Valentine lived during the reign of emperor Claudius II during Roman times and was a Christian priest.  At the time Christianity was being apposed and the christian priests were not allowed to marry couples especially the soldiers of the time.  Valentine secretly carried out marriages and was eventually caught and imprisoned.  He was eventually executed in a very gruesome manner and his last words, in a letter were “from your Valentine.”  St Valentine was ultimately a martyr and in modern times has become the patron saint of lovers.

I have an interest in the history of ancient Rome and was, intrigued to hear about the stories which surround St Valentine and the day of celebration which has developed from this. 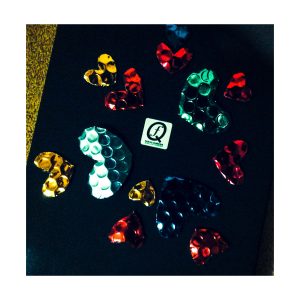